« The fragility of old data | Main | Codecademy Closes $10 Million Round » 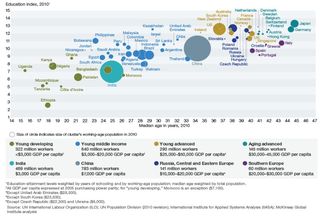