Only babies can do this. Tangential point: it now makes sense to me why speakers of Indian languages say that Japanese grammar is easy for them to pick up. I do hear this more often from Indians than from native English speakers.

A student at the University of the Arts in Bremen has built what he calls an electromagnetic harvester—it converts electromagnetic fields in the immediate environment into electricity to recharge a common AA battery.

Now let's see it scaled up.

It's really not about the "idea"

Every now and then, I get asked how to get started as an entrepreneur, yet protect one's business idea from being copied or stolen. This is an irrelevant question. Or, at least, there are bigger fish to fry.

Here's what I said on Quora to someone who asked me to answer a variant of this question:

I've seen over and over that ideas are pretty much useless. Execution is where it's at. There are several businesses that are considered successes today, which originally started out doing something quite different. So it's about execution and adaptability. 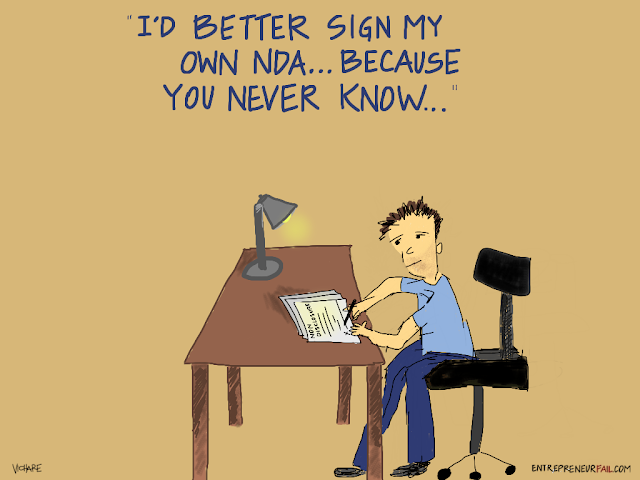 There are also several successful businesses that were followers not leaders, yet today they are more successful than the pioneer (e.g., Netscape->Firefox/Chrome, Altavista->Google, Friendster->Facebook, etc)

How do companies protect themselves? Technology is patentable but not business ideas. Even if you do have a patent, that doesn't mean the patent is valid (because patent offices generally don't have the resources to validate whether every single patent application is for something novel) or that you will have the financial muscle to enforce a valid patent in a court of law. So one can protect one's business by doing one or more of the following:

All of the above have risks, of course. (and not all the companies named above are successful at every single thing they do. I'm no fan of Groupon, for instance.)

Plus there's inertia -- just because someone hears your idea doesn't mean he's going to start doing it. People...
...are lazy.
...have other priorities.
...are risk-averse.
...may not share your dream or be imaginative about the problem you're seeking to solve in the same way as you.
...are sceptical.
All of this is a form of in-built protection for you.

So the short answer to your question is: have an idea? Who cares. First step: get started. Next step: keep moving.

None of this means you should disclose every last detail of your business idea to someone else. This is usually not necessary anyway.

If you're specifically worried about venture capitalists stealing your ideas, read this post as well.