I have too many mobile web browsers

How many web browsers do you run on your computer? Two? Three? Four at most? I have three on mine. IE (because it's there), Firefox (because I like the add-ons) and Chrome (because I can do without Firefox's add-on bloat sometimes).

Now how many web browsers do you have installed on your phone? Two at most, I imagine.

I also used to have Opera Mobile until I uninstalled it out of sheer confusion, and some of my apps have built-in browsers too, such as Pocket and my password manager.

It sounds crazy and it is. So why do I have so many? Because I actually need each of them for a slightly different purpose! I haven't even listed other browsers built into apps which I don't use very much.

Dolphin is good when you want to be able to switch between device profiles easily and do other somewhat fancy things, but it's not always necessary. I like Opera because it's fast. I absolutely hate it sometimes for the way it clears its cache when I come back to it from another app. I use the built-in Android browser only to log on to (some) wi-fi hotspots. And Firefox Mobile is (was) nice but too bloaty for my poor obsolete-after-two-years phone.

So, yes, it really is crazy to have this problem. Essentially good enough browsers (except, um, one) have existed for PCs for a long time. Why not the mobile too?

I was invited to participate in a panel at Techventure 2013 this week. Several interesting panels and speeches. I didn't manage to attend all of them but here are some of the more interesting comments I noted:

Arun Poojari of Amobee (now a unit of Singtel)

Very interesting to hear Arun say this given that he speaks as an insider of both the advertising and the telecom industry:

There is an oversupply of mobile inventory today versus demand. Compare this to television where there may be only ten minutes of ad inventory per hour of broadcasting, so you can more readily defend your pricing.

Mobile advertising market is a $4b market today and will be $50b in 5 years.

Minimum charge of 99c on Android is a big hurdle for penetration into prepaid subs in emerging markets. Emerging market subscribers often have a balance smaller than that on their prepaid phones and only top it up with minute quantities whenever they need it. Entrepreneurs in these regions need to be smart about how they monetize in this environment.

The entire digital advertising budget in India last year was $150m across web and mobile. Indonesia is 1/10th of that. You can't build a web or mobile business for markets like this if you're only going to focus on advertising revenue.

Producing great entrepreneurs and companies needs tension and pressure. YC provides $14-20k to each company. Nothing more. We do not provide personal accommodation or office space. Entrepreneurs have to figure out how to survive 3 months on that and create a big company.

Important for Singapore to figure out how to ensure young people stop thinking "I need more money or need a better team or advisors..." Resourcefulness is more important than all the money, technology and other resources provided to young companies.

Why would anyone become an angel investor or an entrepreneur in Singapore? If you have money to invest over a few years, it's much easier to work normal hours and invest money in real estate and make a nearly assured 30% return per year.

Jenny was named the world's top female VC and 36th overall by Forbes this year. She is an alum of my current firm. She's originally from Singapore but has lived in China for several years now. She's one of the few people I've ever heard say that:

The Singapore government needs to get more involved with the entrepreneurship ecosystem and support it with more money.

The consensus view is that they're doing quite a bit already, mostly for the good, but need to leave the rest to other players.

I asked Pieter how many companies he sees from SE Asia that could potentially be billion-dollar businesses in coming years.

Can't speculate about valuations because that's not my domain. But our internal usage data shows companies all across Asia, not just SE Asia, that could achieve very large scale very quickly based on current growth rates. We see a few such companies in most major Asian countries.

I haven't quoted each speaker word for word. Each speaker has been paraphrased based on notes I took at the time and to add some context. Errors, omissions and lack of sufficient context are all my own fault, not the original speakers'.

How emoji conquered the world

Excerpt: "In 1995, sales of pagers were booming among Japan’s teenagers, and NTT Docomo’s decision to add the heart symbol to its Pocket Bell devices let high school kids across the country inject a new level of sentiment (and cuteness) into the millions of messages they were keying into telephones every day. Docomo was thriving, with a bona fide must-have gadget on its hands and market share in the neighborhood of 40 percent. But when new versions of the Pocket Bell abandoned the heart symbol in favor of more business-friendly features like kanji and Latin alphabet support, the teenagers that made up Docomo’s core customer base had no problem leaving for upstart competitor Tokyo Telemessage. By the time Docomo realized it had misjudged the demand for business-focused pagers, it was badly in need of a new killer app. What it came up with was emoji."

Excerpt: "Messaging app WhatsApp is in the negotiating phase over prices with Google in what could be Google’s next billion dollar acquisition, according to an inside source." 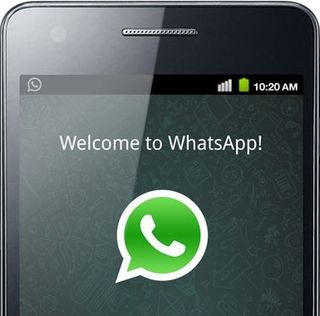 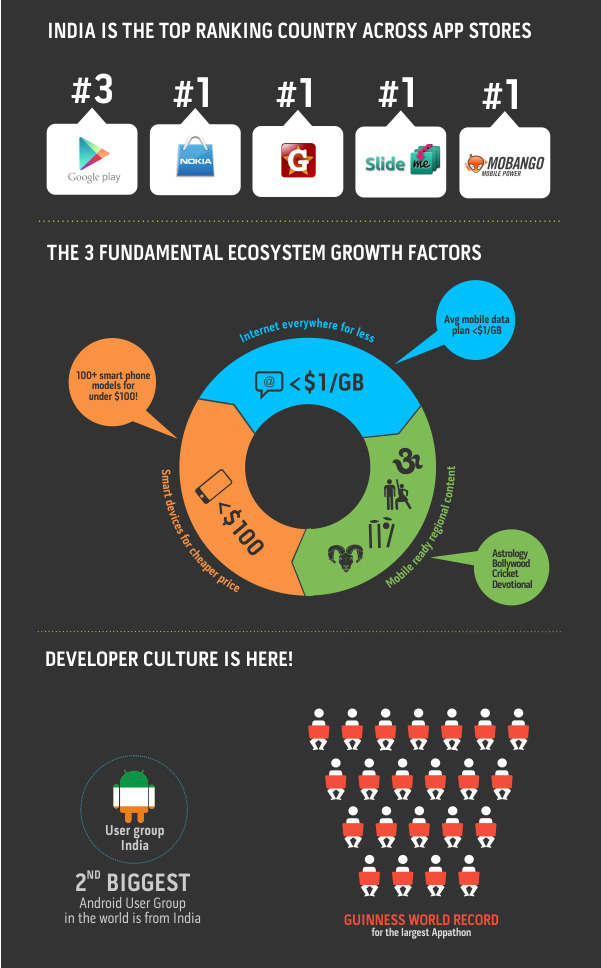 Interesting piece from my reading list. Not written by me.

Excerpt: "If you want to take on Cisco Systems in the nascent cloud networking-as-a-service market, you are going to need money. Lots of money."

This is an auto-generated post courtesy IFTTT. See http://ifttt.com . 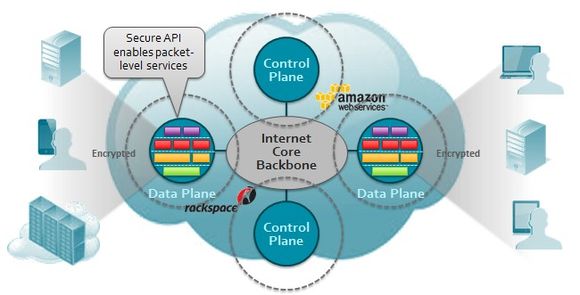 I just saw a video demo of Krungsri aka Bank of Ayudhya's mobile banking app. It's the best mobile banking app I've ever seen by far. Not just about bank balances and branch locations like the typical banking app, but also transfers, shopping, stock brokerage services, rewards redemption, bill payments, reminders, social features, and so on and so forth. Some of this is even available to non-Krungsri customers. The only thing that detracts from their effort is that they only support smartphones (maybe only iPhones).

This may all sound obvious, possibly even a little "so what?" depending on how cynical you are -- but my experience with other mobile banking apps (if an app even exists for your bank) has been complete c**p, even in supposedly advanced Singapore. Other banks' apps I've seen may:

Both regional and global banks are guilty of the above.

Youtube should have a video of Krungsri's app that shows you what I found so admirable about it in comparison to the above all-too-common faults in other banks' approaches.

The presenter of the demo pointed out that their approach was to take a marketing approach from the beginning, rather than IT. The focus was on user experience, which doesn't mean pretty graphics but imagining what a customer, whether a young student, a high net worth individual or anyone else might need and delivering that simply. Technology considerations (and the inevitable arguments with the IT department) came later.

Clearly they know what they're doing.

Update: This is the demo I saw.

In the long run, we're all dead, said John Maynard Keynes once.

Tom Clayton of Bubble Motion writes on Techcrunch how Facebook specifically and more generally, other apps/companies that want to make it in mobile, can avoid death and instead position themselves for sustained growth.

The short answer? Cater to the feature phone users who still form the majority of mobile phone users in the world today by working with telecom operators.

Note that his advice is meant for those who have BIG ambitions and are ready to play the long game. If you want to be the fastest growing coupon company focused on iPhone users in Singapore who like croquet... (keep adding your own sub-classifications) you don't need to follow his advice.